At Processplus we know that the production of an accurate and detailed Functional Design Specification (FDS) is key to the effective implementation of a project. Our engineers are skilled in the production of an FDS and liaise closely with you to ensure that the requirements are satisfied.

At Processplus we provide innovative, customised solutions with process and project design.

Processplus work with the client to ensure the design specification is correct. 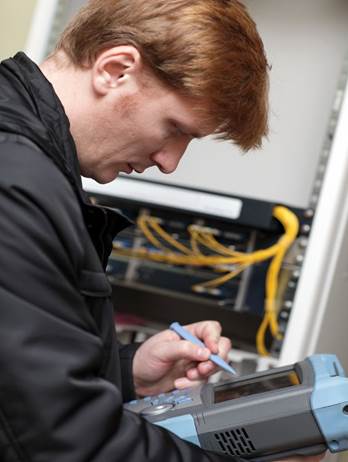 Processplus team of highly skilled and dedicated engineers are able to manufacture a range of voltage panels, distribution boards and control panels in our facility in Dunfermline.

We can manage the manufacture within the lines of the design specification giving the client full visibility of the process as it progresses. 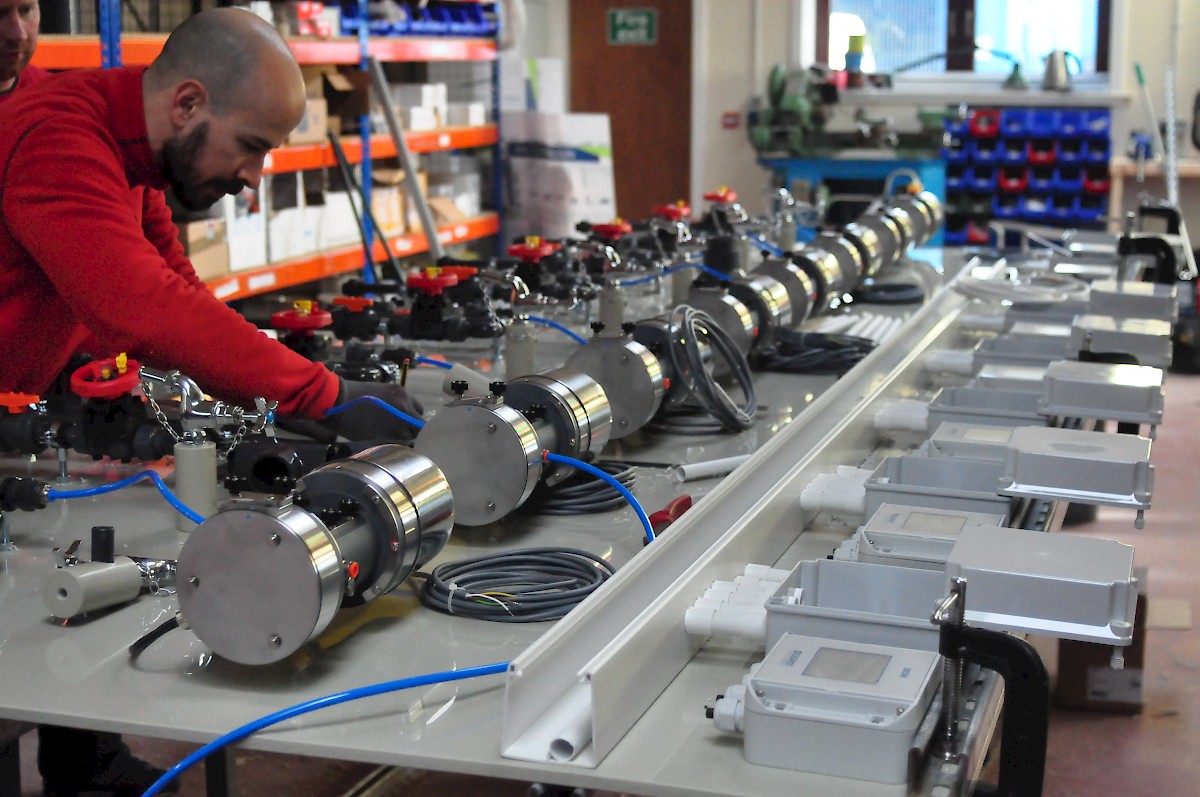 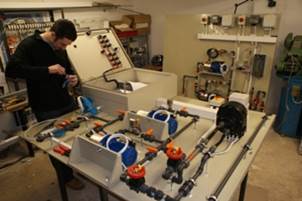 Processplus, being multi-disciplined, offer installation services not only for the products, process instruments and systems we supply, but the provision of a complete holistic solution for the client including Civil, Mechanical, Elecrtrical, PLC/SCADA Integration & Control and Web Reporting / Telemetry Services.

The team have experience working in heavily regulated industries and understand the importance of documentation at every stage of the project. 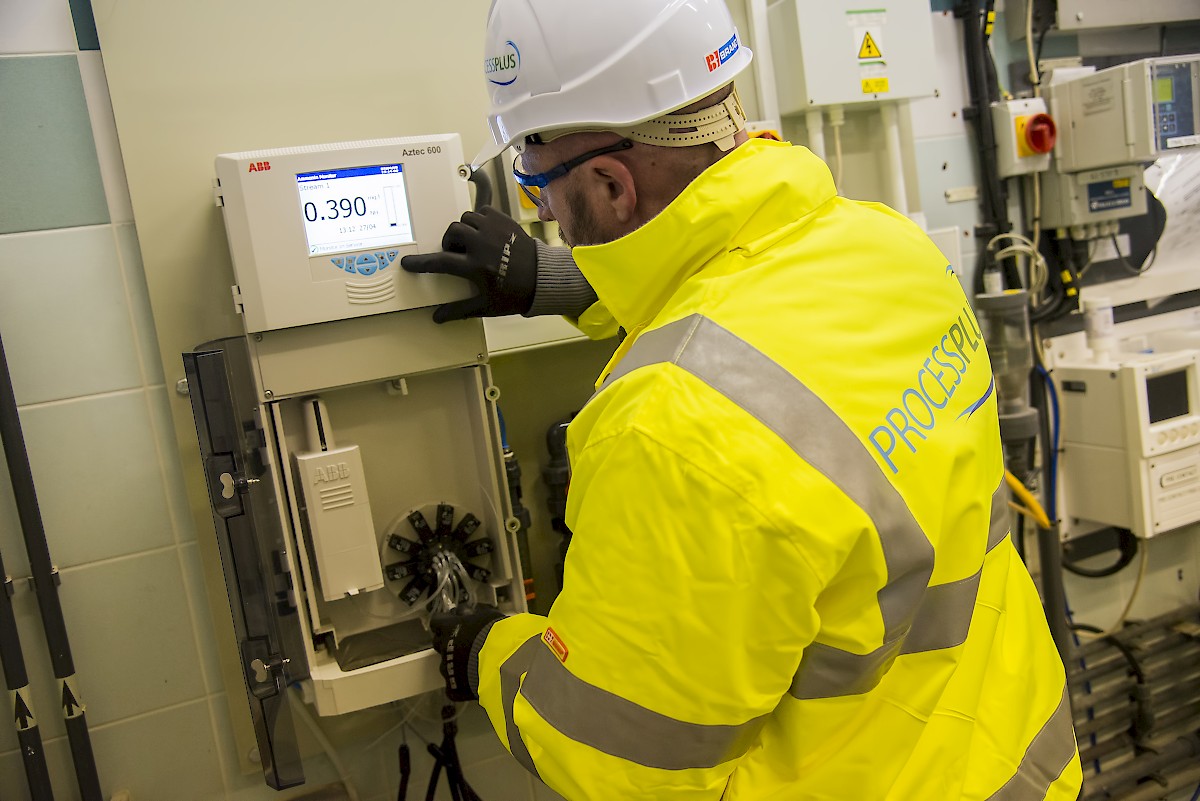 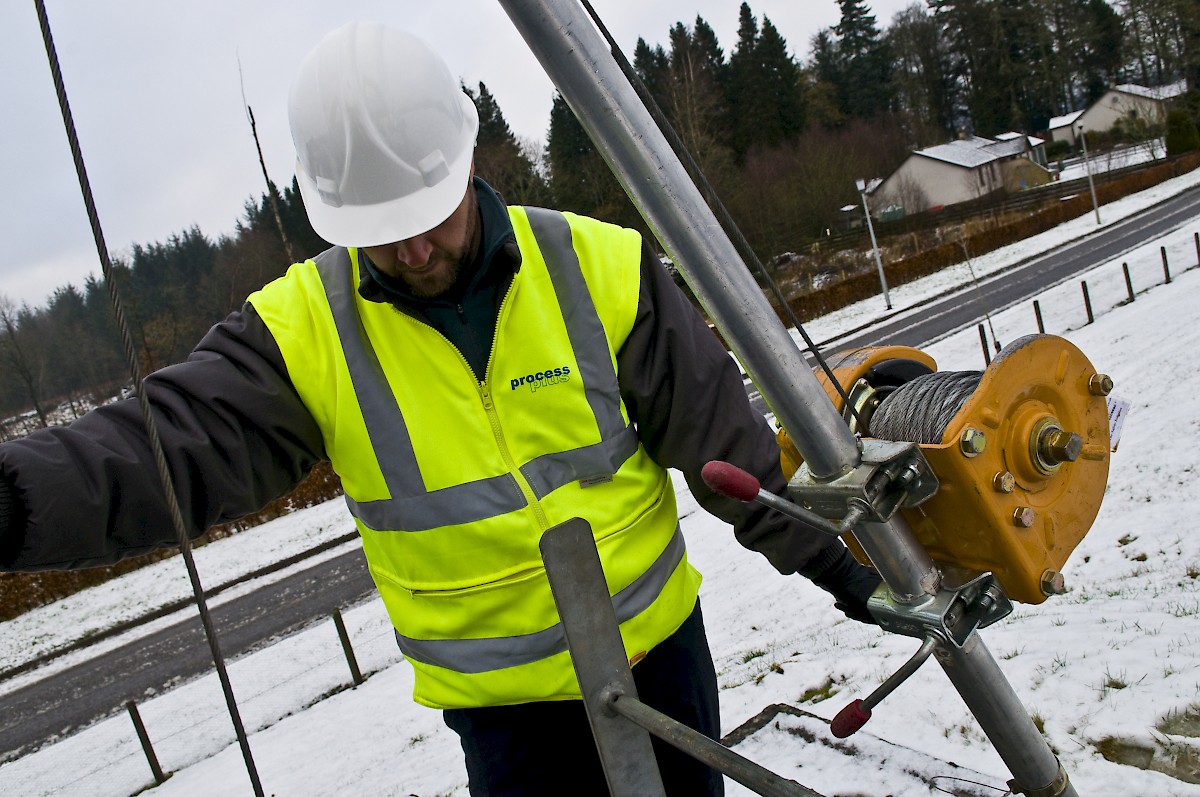 Processplus offer a commissioning and commissioning support service for all of the products within the scope of our clients journey. Much more than a supplier, Processplus are a specialised contractor working with the client to achieve their objectives from start to finish and beyond.

Over the last three decades Processplus have amassed an enviable reputation serving the municipal and process industry sectors with measurement led solutions to enhance processes, product quality and environmental stewardship. 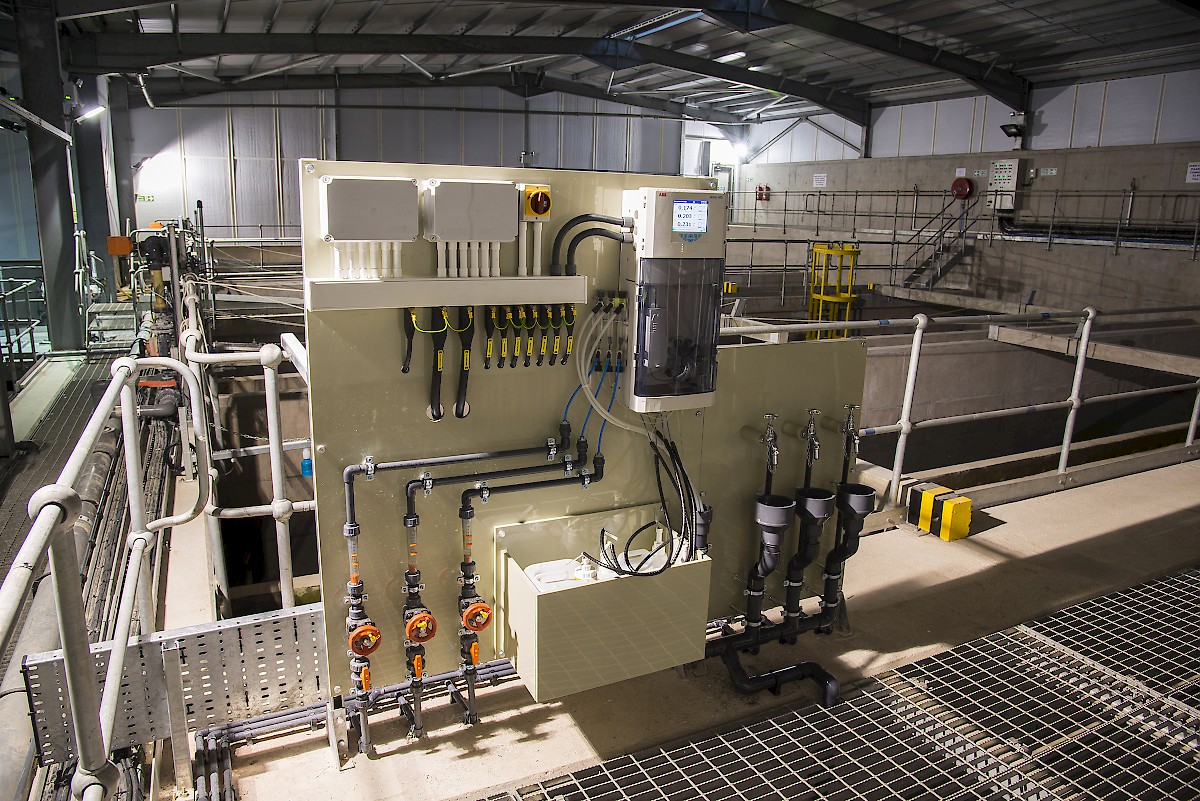 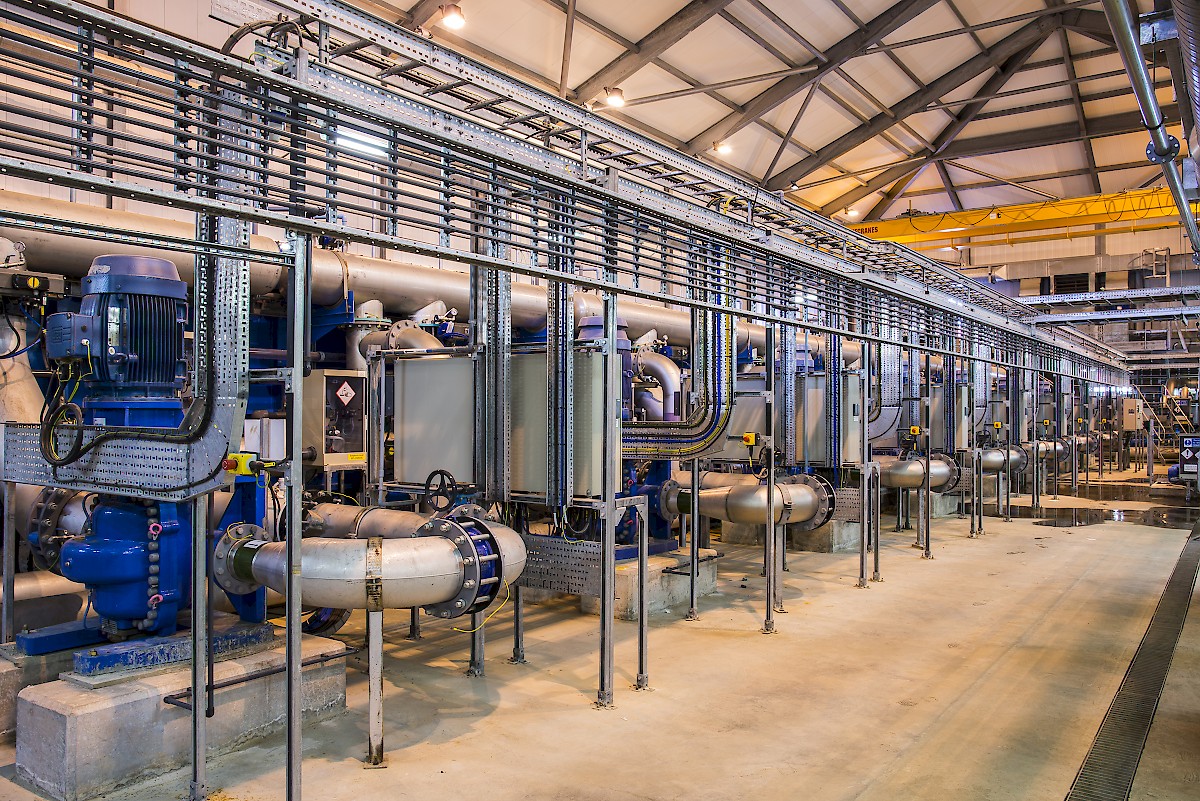 Processplus recognise that as companies reduce on-site support services they become more dependant than ever on the partner companies they contract. Many companies, engaging local and known installation contractors still benefit significantly in their project costing with the engagement of specialised systems commissioning. In this respect Processplus provides a high quality service at a budgeted cost. Our training and experience combined with the latest technology is our guarantee of complete client satisfaction.

Even when the project is finished you can rest assured Processplus can provided continued support. 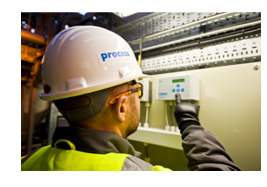 The Latest Addition to the Vehicle Pool?

Processplus are delighted to be one of the sponsors of our own draughtsman (Alex Peacock) on his Triumph Daytona 675 as he starts out in the world of two wheeled motorsport racing.

He plans to enter the Scottish Championship later this year and a few endurance rounds around the UK, racing at various circuits. The Bike will be competing in the Superstock 600cc class and is almost completely road standard except from upgrades to cosmetic components and suspension.

After a winter preparing the bike for the season Alex finally took it out for its first test run and sent us back some photos. 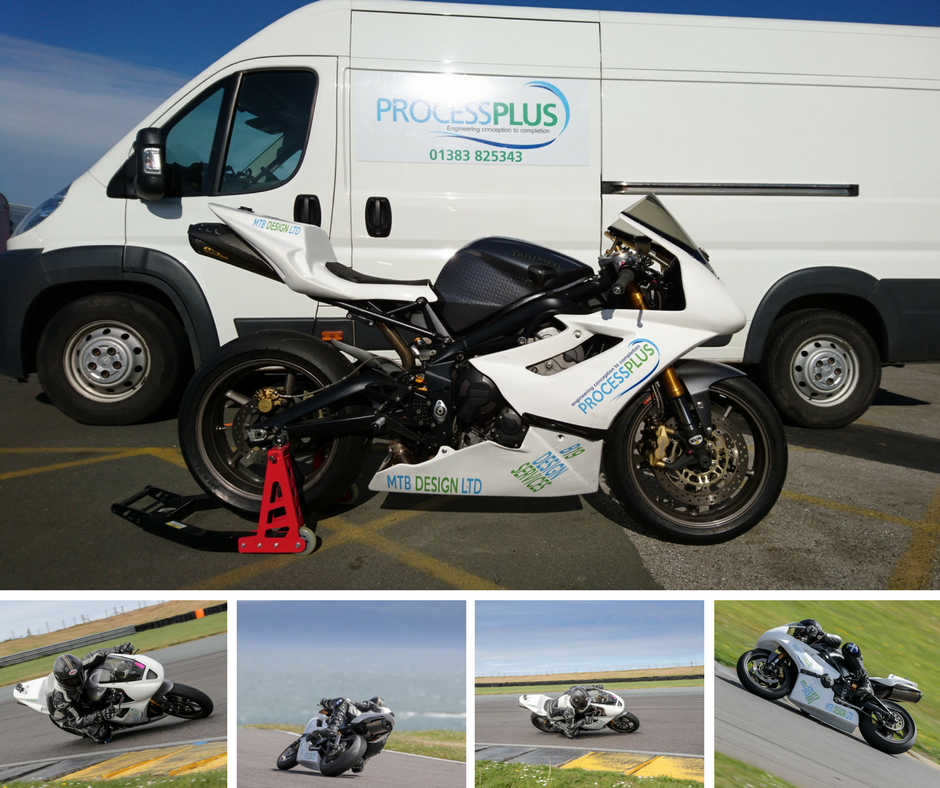